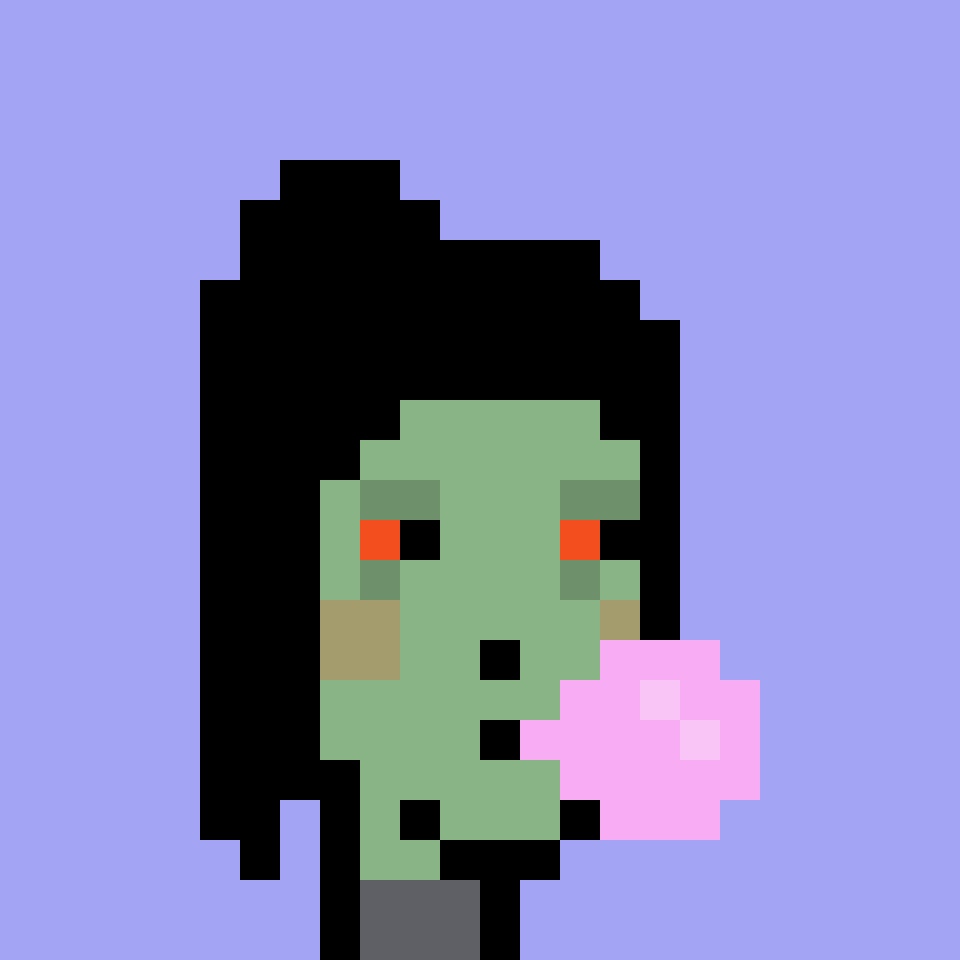 Three quarters in, one to go.

It’s been a year since we raised $2.5m to build the next-generation web3 tool for onboarding contributors into DAOs. Now — we’ve expanded our mission, our team, and our feature suite. The best way to discover and rediscover your favorite protocols and ecosystems in web3 just got a whole lot better.

We’ve spent the past quarters in the weeds with our customers and users on how to make their web3 experience as intuitive as possible. And we’ve shipped a whole new set of product features to enable that.

You may know us as a DAO contribution and Bounty platform. We’ve changed a lot since then, but one thing remains the same: We’re still the best place for anyone to start their web3 journey.

Hot on the heels of launching Instant Bounties in May, we’ve shipped a brand new feature, along with a sparkling new experience for users to experience and discover web3: Quests. More on them below:

On backend and infrastructure, we spent weeks improving performance. Layer3 is now faster than ever before, especially for our power users.

For customers and partners, we’ve launched a “Grow with Layer3” landing page and have been working on an analytics dashboard for partners to better understand Layer3’s impact. We’ve also shipped Quests with Slingshot, Hashflow, Index Coop, Across, Stargate, FujiDAO, and more.

On the community front, we surpassed 30,000 members on Discord and selected 20+ members to become a part of our Layer3 Ambassador program.

In conclusion: It’s been a packed three months. Read on for a comprehensive timeline of what we’ve accomplished in 2022 Q3:

In conclusion: The devs and non-devs have indeed, done something

P.S. Don’t hesitate to suggest new features via Canny or Discord. For any product suggestions, you can also reach out directly to our Product Manager, Yahya (yahya@layer3.xyz).

Oh hey anon, you must be new here. That’s okay — we all start somewhere, and we’re glad you started with us. Whether you’re a Questseeker, a core team member, a contributor, or someone looking to dip their toes into web3 and crypto, Layer3 is for everyone!

Our north star is the idea that discovery never ends.

Every day, we’re experiencing web3 in a way that has never been done before.

That’s what it feels like to be a user on Layer3: The magic of discovering and re-discovering your favorite protocols, communities, DAOs, and Dapps, all in one place.

Our goals are simple:

Take a whirl through how we evolved from a DAO contributor platform just a year ago to where we are today.

We love the Layer3 community and couldn’t have built our product without feedback from our best users and partners. Here’s what they had to say about us:

Layer3 is an excellent tool for getting your bounties & contests in front of a distributed network of web3-literate contributors.

We’ve run multiple campaigns with Layer3 and love the product! The tool is flexible and meets our user growth needs. The team has also been a pleasure to work with!

The team at Layer3 and their intuitive, engaging bounties were the perfect match to help increase awareness of WOOFi’s cutting-edge cross-chain swaps and single-sided staking.